On June 1, 2016, Ralston Fire and Rescue Squad, Inc. was dispatched to a possible house fire on the 5000 block of South 82nd Street. Ralston Engine 130 arrived first on scene and found heavy smoke in the house. At 0007 hours a working structure fire was declared. Ralston 103 command. Fire crews found a small fire in the laundry room of the lower level of the house. The fire was contained to that room with little fire damage but heavy smoke damage consisted throughout the house. Nobody was injured in the fire. This fire was quickly controlled with help from Papillion Fire and Omaha Fire.

The responding units were: 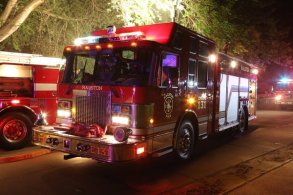 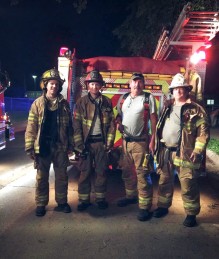